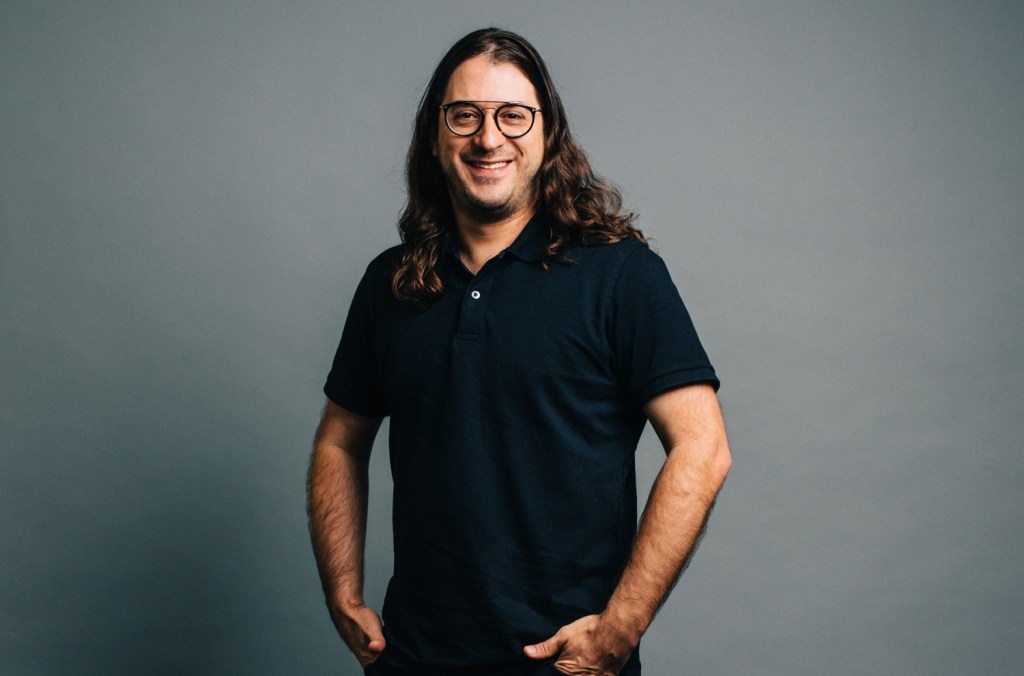 Brisbane, Australia – group of mushrooms is growing, with the official launch of a talent management division.

Mushroom Group has a long and successful history of managing artists, with its late founder and chairman Michael Gudinski guiding the careers of ARIA Skyhooks Hall of Fame artists Jimmy Barnes and others.

The new venture, unveiled on Monday (February 28), is a “natural evolution” for the company, says group CEO Matt Gudinski, cementing the independent music powerhouse’s commitment to the management space.

“I am happy that we can finally unveil the Mushroom Management collective,” comments Gudinski. “Nurturing and developing talent is the backbone of the whole Mushroom Group, so it’s a very natural evolution for us and we’re very excited about it. The incredible team of people that make up Mushroom Management will provide an enhanced support structure and network to ensure our partners and managers can deliver the best possible service to the artists we represent.

Gudinski, who was named CEO of Mushroom Group last April following the death of his father, will closely lead the new venture, which is led by corporate stalwart Donelly.

“I’m excited to take on the role of Director of Mushroom Management,” comments Donelly, who most recently served as Project Director at Illusive Presents, part of the Mushroom Group. “I’ve been with Mushroom Group for 14 years, and I look forward to bringing all of my industry experience to directing and supporting our incredible management team and extremely talented client list. »

Mushroom Management is the latest appendage of the iconic indie, which was established in 1973 and has around 20 companies. The band and its affiliates are active in every imaginable area of ​​music in these regions, reaching into touring, booking agencies, publishing, merch and marketing services, venues, exhibition production and events. events, neighboring rights, brand image, labels and now management.

Going forward, according to a statement, management firms will leverage the Mushroom Group’s extensive network “to elevate artists’ success both domestically and internationally.”

The management specialist gets up and running with a team of managers including Barna Nemeth, Cara McDonald, Kirsty Kassabis, Marc Scarborough, Missy Scheinberg, Sarah Donelly and Summer King. Joining them are Johann Ponniah and Scott Armstrong of Converge Management alongside Callum Wallace, Cameron McKinnon, Sasha Chifura and Shelley Liu of Foreign Echo, and Andy Kelly.