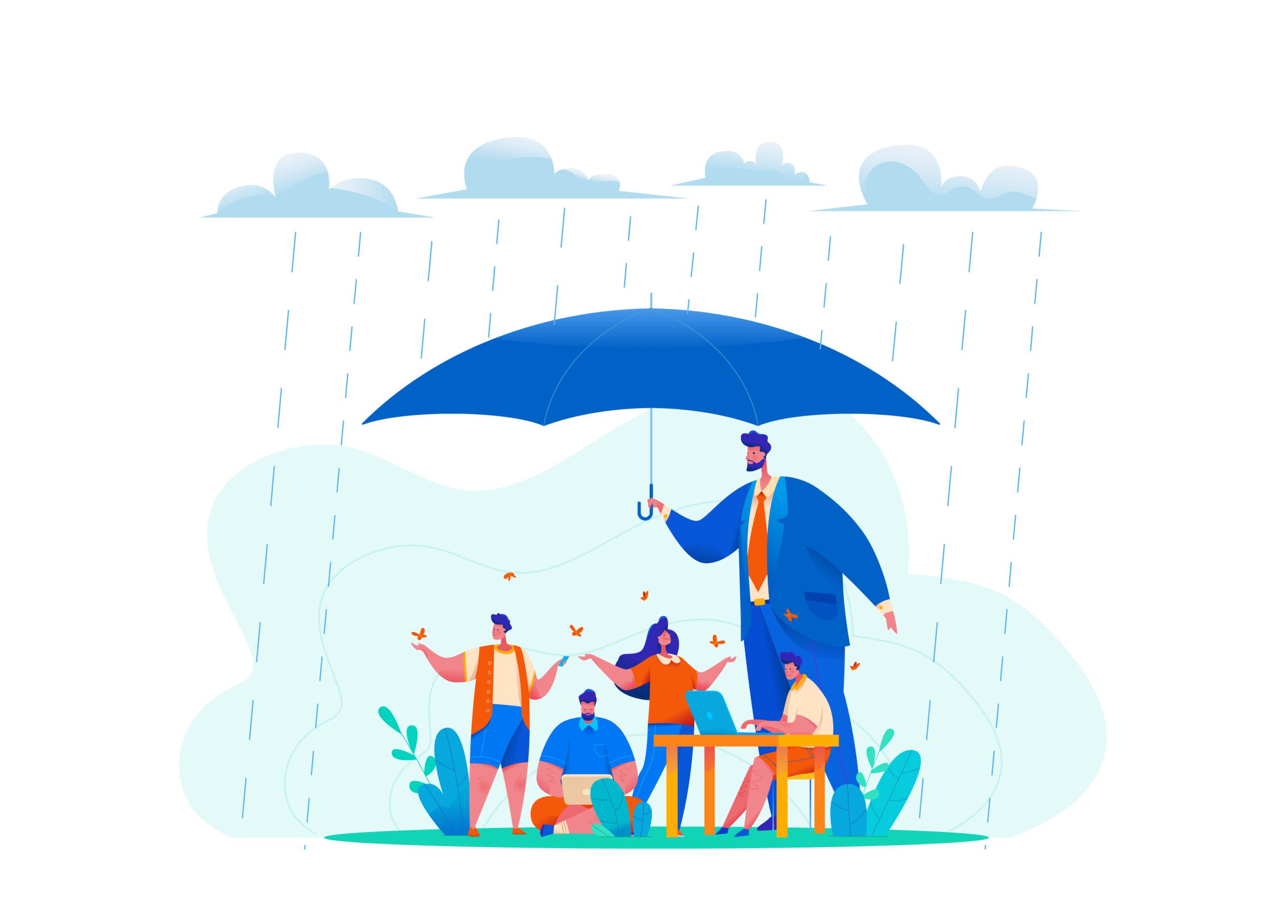 Without psychological safety, a team’s performance flounders or fails because its absence inhibits creativity and innovation.

“In small groups, let’s share stories about an embarrassing moment when you said something or did something you wished you hadn’t. How did you handle that back then and knowing what you know now about shifting perspective, what would you do differently? »

It was my pre-Covid morning icebreaker intended to invite vulnerability into our discussions as we began the second day of a workshop I was facilitating and comprised of American, British and French engineers. I waited for what felt like a long period of silence when the laughter finally began to fill the room as they shared, in small groups, memories of language errors and other human errors.

Seeing that nothing was shared at the Francophone table, I approached to make sure that they had understood the intention of the exercise. I repeated how normal it is to feel anxiety when sharing stories of vulnerability and how practicing perspective taking can lead to generative dialogues opening the space to share new solutions. A person interrupted me and said, “We don’t make mistakes. I smiled and said, “Don’t we all have embarrassing moments in life at one time or another?”

That evening, at dinner, I deliberately sat next to this French engineer. I was curious to know why the icebreaker had fallen flat and why, even during the workshop, their participation seemed limited. It was then that I learned that one of the engineers was the French team leader of the acquired company. I silently swore to observe their interactions and split the team the next day, so they could share and learn from others in their global team.

In giving my evaluation of the 3 day workshop to the Director of Human Resources and the UK Vice President, I mentioned what I had witnessed. It was swept as having been Friday and maybe that was the intensity of the project the team was working on. Everyone had been under a lot of stress since the merger and had missed two of the project’s 10 deadlines. I left it there.

Psychological safety is not about being nice, politically correct or talkative co-workers. Trust is created between individuals; psychological safety is created in groups and teams. It’s a place where you don’t fear being humiliated, blamed or ridiculed. It is a question of clarity in communication, autonomy, responsibility and authenticity; become fully involved in your team’s discussions; show up and speak knowing that your contribution to work-related discussions is recognized and appreciated.

It’s about having a voice, being heard, and feeling included for who you are as a human being. When you know the team and team leader have your back, you feel comfortable contributing and challenging the status quo. In a psychologically safe work environment, we actively learn from our mistakes and the mistakes of our colleagues.

In the 1965 book, “Personal and Organizational Change Through Group Methods,” Edgar Schein and Warren Bennis first defined this as: “[a workplace] where one can take risks without fear and with sufficient protection.

Let’s agree that no one toys with the idea of ​​challenging their boss (creating conflict) or questioning entrenched ways of doing things (the culture). Yet without the ability to do so, we find ourselves stuck or too comfortable with our team where diversity is a given, but inclusion is not. Learning is stifled and input is limited to “yes” or groupthink.

Team projects will stagnate or fail. Add in a dose of global supply chain delays, a global pandemic, the stress of remote work, and emotionally unintelligent or culturally insensitive leaders, and you’ve got yourself the perfect storm for what is called now the Great Resignation.

Recent Gallup scan found 48% of the American labor force is actively looking for a job or on the lookout for opportunities. The data shows that this is less of an industry, role or compensation issue and more of a workplace issue. So how do you get that data from employee resignation to employee retention?

Emotional intelligence, as defined in Marc Brackett’s bookincludes the RULER acronym which is: to acknowledge, to understand, label, Express your own emotional states and regulate, do not react. This can only be implemented using self-management and social intelligence (be curious about what others may be feeling, don’t assume you know what others are feeling) and the cultural intelligence that is based on the 4R modelwhere respect is deep listening which, in turn, recognizes the contributions of others, which leads to building relationships and reaping the rewards of well-being and well-being across the complexity of cultural divides.

When it comes to frequently used tools in a team leader’s toolbox, psychological safety is the solid toolbox, the safe container. Frank and open communication where vulnerability is rewarded and not punished is easier said than done. Such behaviors need to be modeled by the leader and rehearsed by team members who recognize and accept that as complex human beings we all have scars, scabs, sore spots and stretch marks.

The 4 stages of psychological safety were defined as:

Step 1: Safety of inclusion, where you feel safe to be yourself and are accepted for who you are, including your unique habits and defining characteristics.

Step 3: Contributor safety, when you feel safe to use your skills and abilities to make a meaningful contribution.

Step 4: Challenge safety, when you feel safe to speak up and challenge the status quo when you think there is an opportunity for change or improvement.

When team members feel their voice is heard (safety of inclusion) and that power, rank, or prestige does not prevent them from speaking up, they learn and grow by sharing openly (safety of inclusion). ‘learner). Their contributions and challenging questions are welcome as part of the sharing of perspectives that leads to innovation and creativity, especially in these difficult times of uncertainty.

Psychological safety is a mutual weaving of emotional intelligence and cultural intelligence into the fabric of the team, so how they work together, learn together, and grow together becomes the reason they stay together. Simple steps to successfully providing the safe space to do this are in the eye of both the beholder (team members) and the space holder (team leader).

In my training opportunity with the leader of the France team, we first looked at what was strong, not fake. We are complex beings like a faceted diamond.

My role as executive coach was to hold the space as he shared his past successes as well as his values ​​and beliefs. We then collected stakeholder surveys that included challenging comments. He was prepared for it but surprised when the words of toxicity, not being heard, “being hired for my head but used for my practical approach” were discouraging.

Over the coaching sessions, this team leader learned to understand how his beliefs had shaped misunderstood behaviors. He had been in the business for 18 years and was not thrilled to have been acquired by a competitor. In some ways, his internal dialogue was about saving face and protecting his team. What did it look like in project reviews? More of a blame game than a “what shall we do differently” scenario.

This led to people squatting, keeping their heads up and their mouths shut. A feeling of not feeling psychologically safe crept into team meetings. It became contagious when the merger became an acquisition. This behavior was palpable during the icebreaker activity: “We don’t make mistakes”, which was said with a bit of cynicism while revealing the dark side of the team’s culture: Be good soldiers. , follow the leader.

With stakeholders buying in on three behaviors, this team leader wanted to focus on: respect through deep listening, recognizing team members’ contributions, and building better relationships. For six months, I witnessed the transformation of the team from silent individual contributors to an actively engaged team.

The psychologically safe space now created is based on positive interactions and trust-based interpersonal relationships. Changes in the perspectives of the “why” behind the acquisition, a clear framework on how to have those meaningful conversations, and maintaining focus on the team’s goal and better business results have been changes. important in their operation.