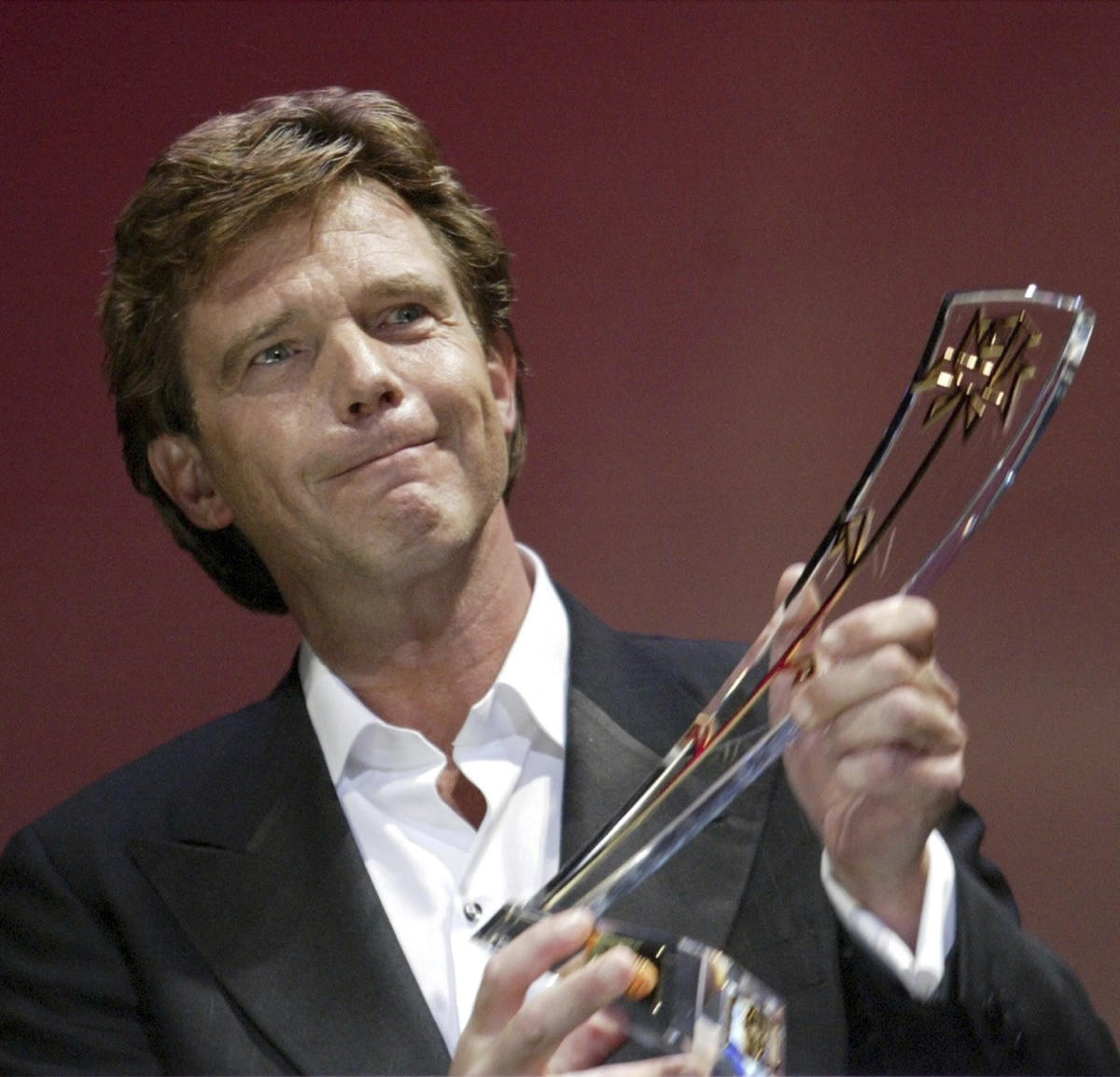 THE HAGUE, Netherlands (AP) — Dutch police have received five reports of alleged criminal abuse related to the talent show “The Voice of Holland” and some 20 reports of “inappropriate behavior and possible sexually transgressive behavior” by people connected to the show.

The online investigative show ‘BOOS’ – the Dutch word for ‘angry’ – reported last month that it had received several complaints ranging from an allegation of rape to sexually tinged WhatsApp messages sent by two panelists on “The Voice of Holland” and its pianist and conductor.

The show’s former producer, media mogul John de Mol, apologized and told ‘BOOS’ that in his years as producer of ‘The Voice of Holland’, he never had received only one complaint, and that was against the show’s pianist and bandleader Jeroen Rietbergen, in 2019.

Rietbergen was the partner of De Mol’s sister, Dutch television star Linda de Mol. She ended their relationship and the popular talent show was axed amid the allegations. Rietbergen apologized for his behavior. Two other panelists denied any wrongdoing.

Police said in a statement on Monday that they were working with the country’s prosecutor’s office to investigate the reports and determine whether they warrant criminal investigations.

“This process takes time. We want to do this, as always, with the utmost care in the interest of the victims,” the force said.

Reports of abuse of the ratings juggernaut airing in local versions around the world have reopened the #MeToo debate in the Netherlands.

In an unrelated case, one of Amsterdam football club Ajax’s top administrators resigned on Sunday evening and apologized for sending inappropriate messages to female colleagues.

Marc Overmars, a former star player for Ajax, Arsenal, Barcelona and the Netherlands national team, apologized in a statement released by Ajax. He said he “didn’t realize I was crossing the line with this, but it’s been made clear to me over the past few days.”

What is ITV’s new talent show Starstruck and when does it air?