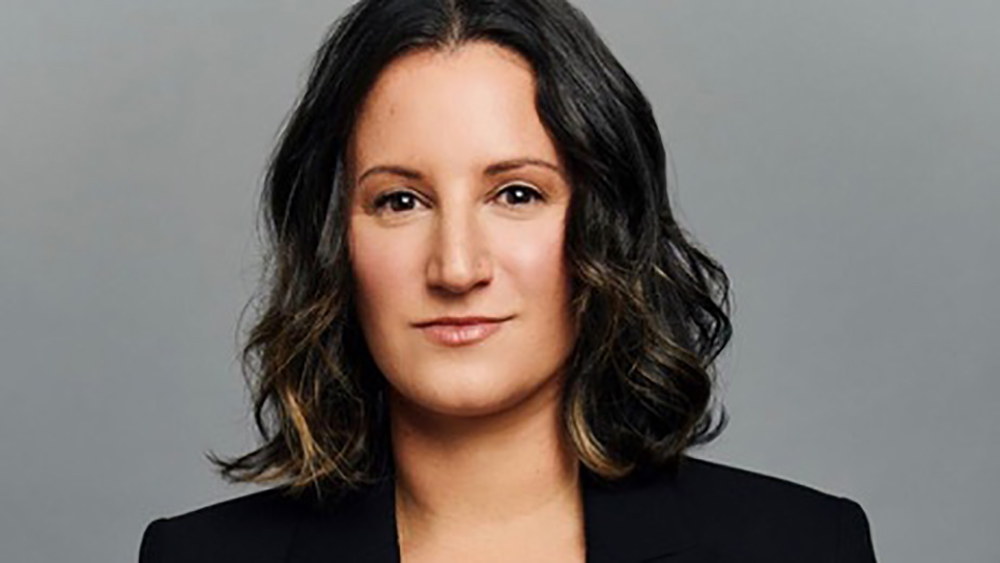 Over a 15-year career in entertainment, Namoff has covered artist representation, casting, talent management and production in New York and Los Angeles. His production credits include “How to Succeed in Business Without Really Trying” (with Daniel Radcliffe, Darren Criss and Nick Jonas), “The Last Five Years” (with Anna Kendrick and Jeremy Jordan) and “Into The Woods” at the Public Theater starring starring Amy Adams and Jessie Mueller. Namoff has been nominated for two Tony Awards and was previously the co-founder of Soffer/Namoff Entertainment.

“I have been blessed to be a part of this incredible industry, absorbing every lesson that has come my way,” Namoff said in a statement. “To all the mentors along the way, the colleagues who have made me better, the clients who make work fun – and the muses who make it essential – it’s thanks to you.”

“We are inspired by artists who push boundaries, guiding them to reach their creative potential in all areas. We are committed to telling relevant, inclusive and forward-thinking stories,” reads the newly formed company’s mission statement.