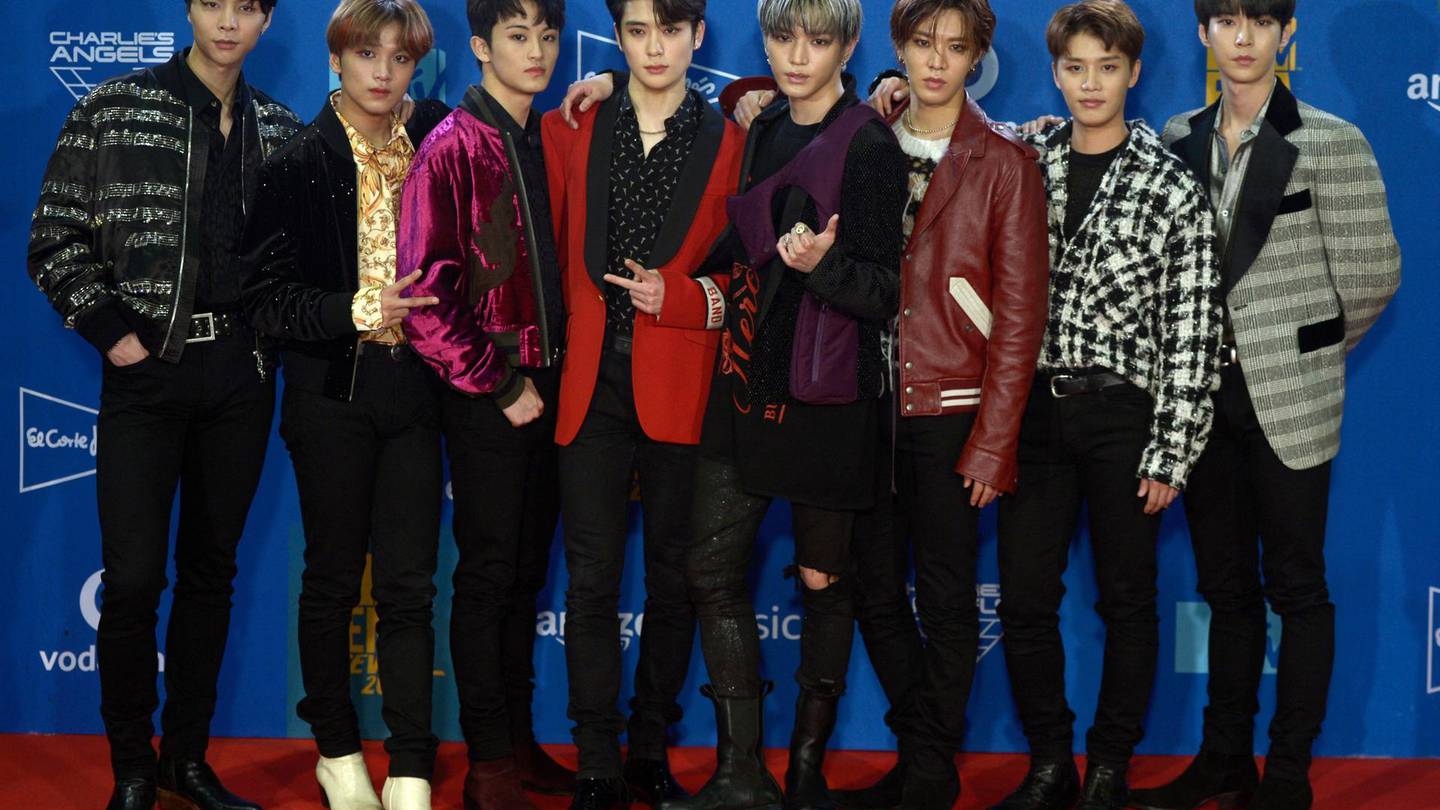 The main Korean label behind groups such as Super Junior, Exo and SuperM is teaming up with MGM Worldwide Television Group to launch a talent show that aims to create America’s first K-pop group.

SM Entertainment’s new competition series will be looking for young American men to form a new boy group called NCT-Hollywood, reports The Hollywood Reporter. It will be part of the NCT label’s “concept” group, which can be divided into a variety of subunits.

The show’s contestants, made up of males between the ages of 13 and 25, will be flown to the Korean capital for training and during each episode they will compete in various categories, including dance tests and of singing. They will be judged and mentored by label founder Lee Soo-man and other NCT members.

It’s not uncommon for K-pop artists to be of different nationalities — NCT members hail from Japan, China, and Thailand, for example — and such contests are commonplace on Korean television. . But a series made in collaboration with an American company to form an American K-pop group would be a first.

“I can’t wait to do an unconventional audition that all music fans around the world can enjoy,” Lee said. “I hope audiences will enjoy watching the journey of new stars born in Hollywood.”

MGM’s other series include The voice, Survivor and shark tank.

“This series is exactly the type of innovative programming that MGM is committed to creating on a global scale,” said MGM Television President Mark Burnett, as reported. The Hollywood Reporter.

“K-pop is more than a genre of music; it’s a cultural phenomenon and we’re thrilled to partner with the amazing Soo-man Lee and the team at SM to bring K-pop to the States. -United.”

An acronym for Neo Culture Technology, NCT is a South Korean boy group formed by SM Entertainment that currently has 23 members – and counting – and can be divided into a variety of subgroups.

Currently, there are four of these subunits: NCT U, Seoul’s NCT 127, Teen-only NCT ​​Dream, and China’s WayV.

NCT-Hollywood would be the fifth sub-unit if it were to come to fruition. While it will be the first American group, NCT 127 has promoted singles such as Superhuman and highway to paradise in the United States before, and one of its members, Johnny, is from Chicago.

On Wednesday, it was also announced that NCT Dream has teamed up with the creators of baby shark to release an educational dinosaur song, called Dinosaurs from A to Zin which all of the NCT members make an appearance.

baby shark was a popular campfire song turned into a video by South Korean education company Pinkfong that went viral across the world, becoming the most viewed video on YouTube of all time in 2020.

This precedes the release of NCT Dream’s first full album, Hot saucewhich reportedly sold over a million copies on pre-order.

The MGM and SM collaboration isn’t the first partnership vying to bring America into K-pop.

In February, Big Hit Entertainment, the label behind supergroup BTS, announced a strategic partnership with Universal Music Group to assemble and launch a new global K-pop boy group in the United States, with members selected from a global audition process to be televised in 2022.

K-pop has quickly become a multi-billion dollar global industry, with over 20 billion downloads and streams worldwide.

BTS are one of the biggest and most popular, becoming the first K-pop group to be nominated for a Grammy in 2020.