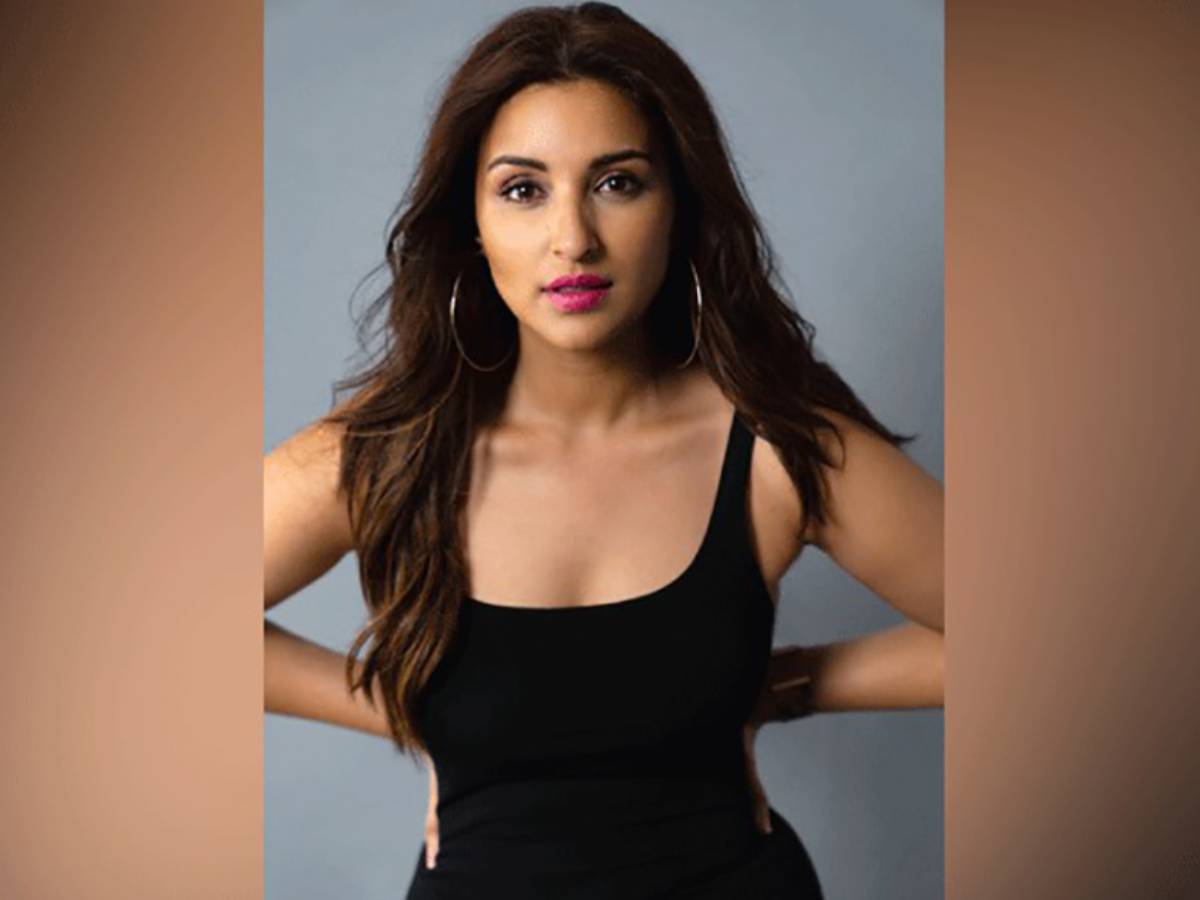 New Delhi, Jan 16 (IANS) Bollywood actress Parineeti Chopra, who joins Mithun Chakraborty and Karan Johar in the judging panel of reality show “Hunarbaaz Desh Ki Shaan”, has said that she is looking for a project like this- been on for a while and so she didn’t take the time to say ‘yes’ to the show.

When the offer came to her, she said in a chat with IANS that her “first reaction and first thought was, finally, I found it, because I was looking for a show like this”.

Parineeti continued, “For three or four years, I had been looking for a multi-talented show with a qualified panel of judges. And when I received the offer, I said to myself, okay, finally this is the show I’ve been waiting for.

“But here, they have the chance to be on stage. Be seen by the whole country and the world and they can launch their career. This for me is very special. And I’m so happy to be able to be part of this journey for them.

The actress has been busy these days with upcoming movies, such as “Animal” starring Ranbir Kapoor and “Uunchai” by Sooraj Barjatya.

Parineeti may have a lot to juggle, but time management has never been an issue for her. She told IANS: “I’m going to have to work three times as hard because I have to shoot for a show and for two of my films. It’s going to be very hectic for me, but you know, where there’s a will, there is a way. You have to make time for the things that are important to you.

She added: “Of course, because I was looking for a show like this, and it finally came to me, it’s my responsibility to take the time and juggle my schedule and make it happen. . That’s what I’m doing right now. I don’t see it as a fight. I’m actually looking forward to it.”

She said her two big rewards are being able to “be a good mentor with what little experience I have” and “learning from Mithunda and Karan, who are of course much more experienced than me in life and in their careers.”

“There’s a contestant named Akash, who is special because he comes from a very, very humble background, where he didn’t even have enough to eat, but he still kept working on his talent,” Parineeti told IANS. “He kept struggling. And today he got so far he got to audition for this show. I get really moved when I see people with very little in their lives struggling, but not giving up on their passion. Their stories really touch me.

Speaking of his fellow judges, Parineeti said, “Mithunda really understands India, he knows the pulse of the nation.” And Karan, she added, “is a genius at spotting talent.”

“Together they make a deadly duo when it comes to judging reality shows,” Parineeti concluded. “For me, being on the same panel as them is more about learning from them and being the best judge possible. But of course we share a very special bond. And I get to spend so much personal time with them.

Parineeti Chopra: Why the upcoming talent show is special – NewsGram