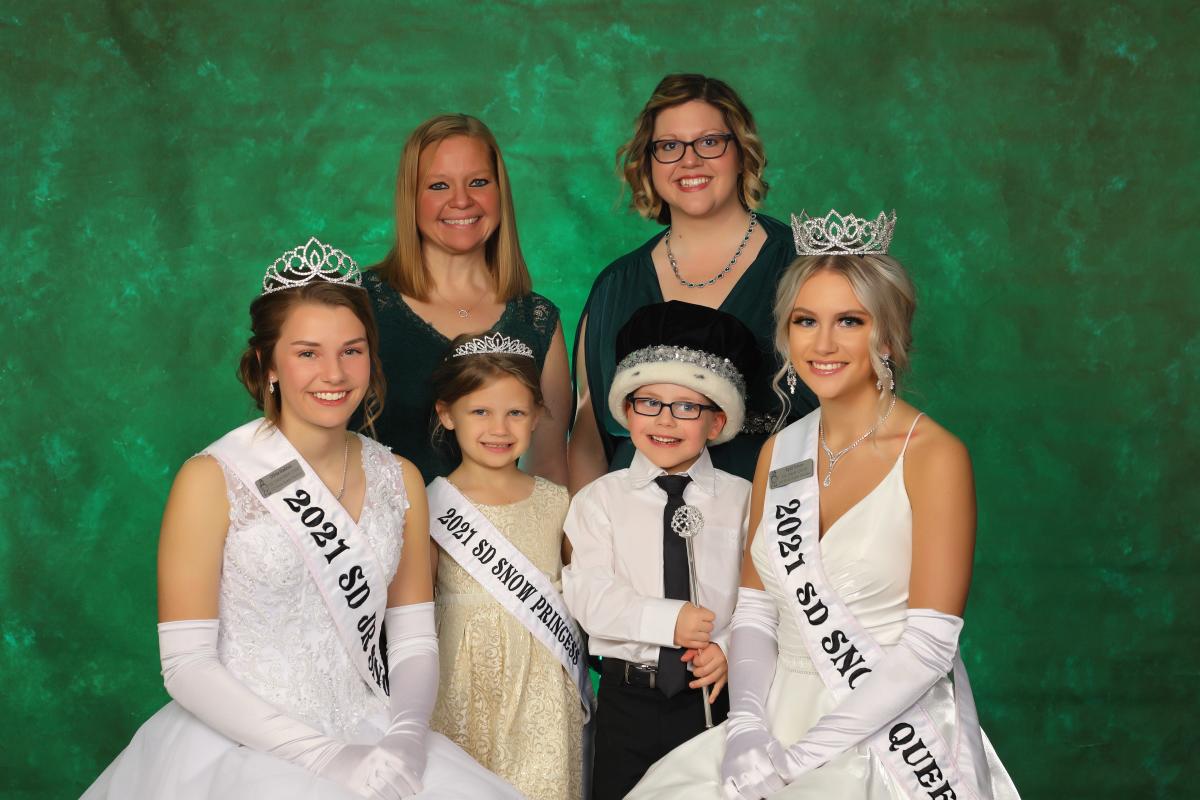 Junior Snow Queen features 25 competitors from across the state. In all, there are 28 Senior Snow Queen nominees. Both events begin at 7 p.m. at the Aberdeen Civic Theatre. Coronation tickets are $15 for adults and $8 for students. Tickets are available at area florists or at the door.

As always, the public will have the opportunity to guess the identity of Frosty, the festival’s mystery snowman. Clues are published in the American News before the festival.

To guess Frosty’s identity, people can send their name, address, phone number and guess to eflannery@aberdeennews.com. Guessing over the phone is not accepted. The winner, who receives a one-year subscription to American News, will be randomly selected from all correct submissions.

American News employees and South Dakota Snow Queen Festival committee members and families are not eligible. The American News reserves the right to reject any entry.

The talent show begins Saturday at 9:30 a.m. and is scheduled to end around 1 p.m. at the Civic Theater. There is no cost to attend. Finalists will perform at the Junior Snow Queen and Snow Queen Coronations.