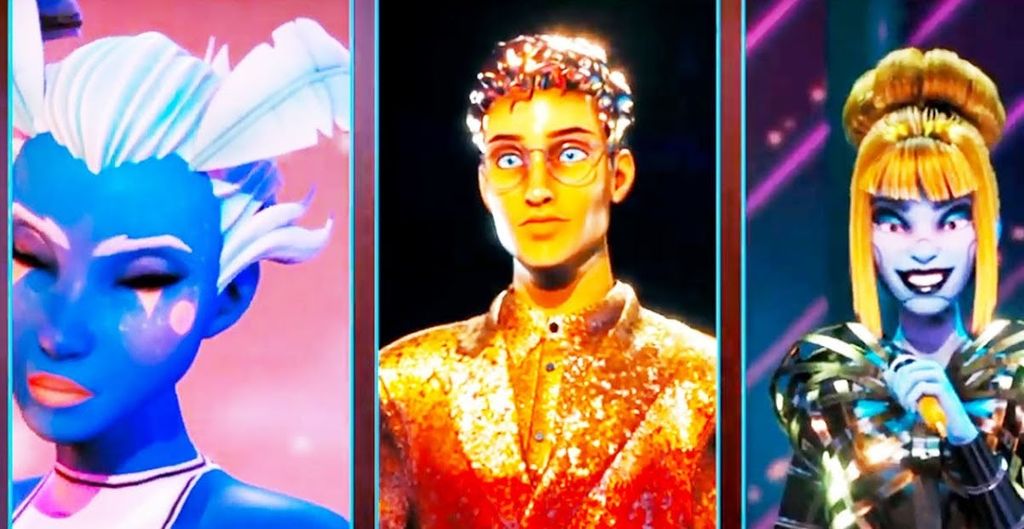 “The Masked Singer Brasil” was one of Globo’s new productions in 2021. Since its debut, it has been a hit with audiences. In August, specifically on the show aired on the 24th, the show with costumed artists broke an audience record in São Paulo, with 22 points and 38%, and in Rio de Janeiro, reality TV scored 25 points , with 43%.

Building on the success of the talent show presented by singer Ivete Sangalo, the channel analyzes a new program called “Alter Ego”, a talent show which will be broadcast by American Fox.

In the photos published by American Fox, four judges evaluate the musical talent of the participant who will not show his face, and will have to create his own virtual avatar to go on stage. With motion sensors, whatever he does behind the stage, the avatar will do in 3D in front of a jury of Alanis Morrissette, will.i.am and Nick Lachey.

In the United States, “Alter Ego” will be released on the 22nd and will be analyzed by the management of Globo. If the result is positive, the talent show could enter the calendar in 2022.

If the contest has a good audience and significant ramifications, the channel will start negotiating the rights and creating a national version. It should be noted that due to technology, the cost of formatting is quite high.