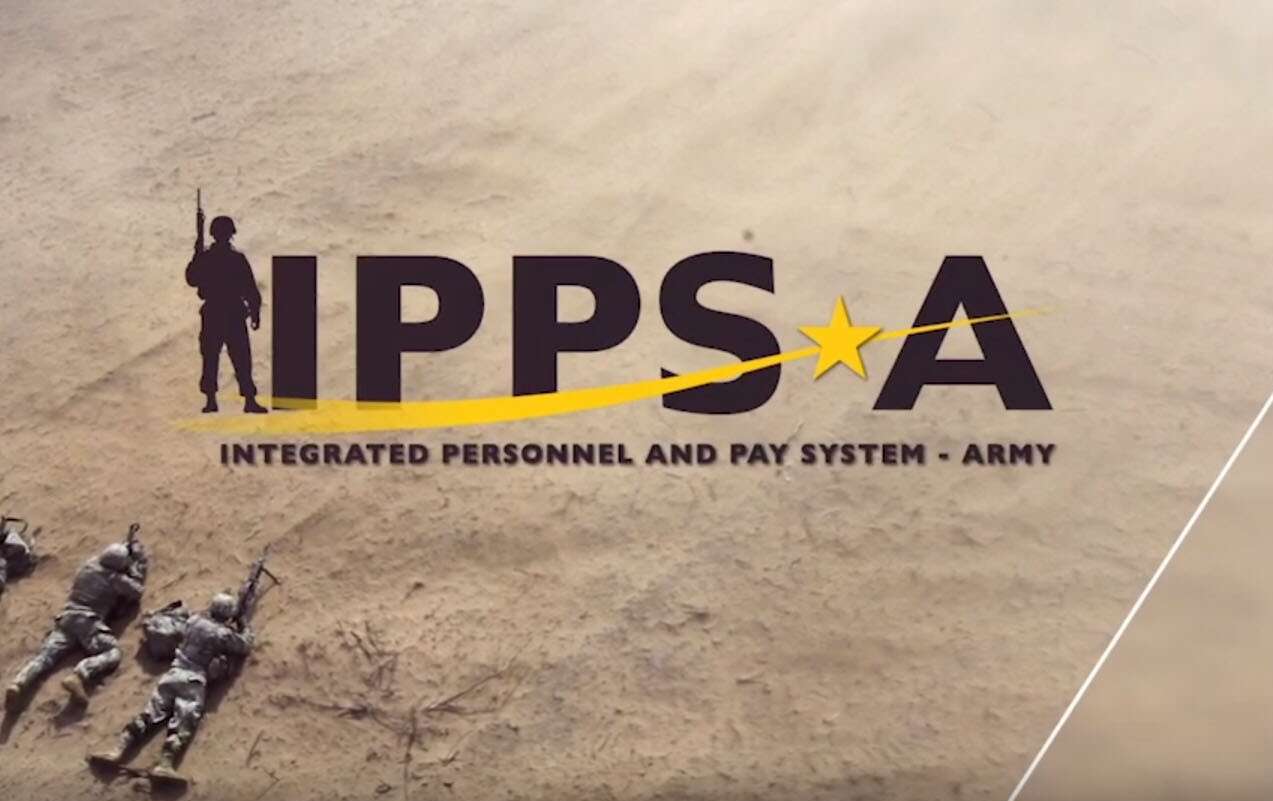 The Army said it does not expect any delays in continuing to implement its human resources IT overhaul, called Integrated Personnel and Compensation System – Army (IPPS-A), after have suspended the most recent version of the program.

Lt. Gen. Gary Brito, Deputy Army Chief of Staff G-1, said taking a nine-month break now on the introduction of the third version of IPPS-A gives the service enough time to mitigate further delays in the deployment of talent management initiatives related to the program.

“The fact that we made the decision early … now allows us to put all the mitigations in place,” Brito told reporters Monday at the Association of the American Army conference. “We have plenty of time to make the same decisions we would have made nine months ago if we had stayed on track.”

This prediction is good news for both soldiers and the military. The military uses the system for things like a talent management marketplace, which matches commanders and soldiers based on their talents and needs. It also helps to modify new commands.

Brito said he could see the possibility of some minor delays in permanent station changes.

“If you just take the calendar and look at the goals that we will achieve with version 3, they will just jump to the 2022 calendar,” Brito said.

Version 3 will provide essential personnel services and talent management capabilities to all three components of the military.

This includes using things like the Army’s talent alignment process, which is a market-style hiring process for soldiers. Enlisted soldiers and officers will still be able to access it through other HR systems. Brito said all legacy HR systems will also remain intact so soldiers’ salaries and benefits will remain unchanged.

The jury is still out on version 4, the future iteration of IPPS-A. This part of the system will provide all components with paid services through IPPS-A, and after that the military will make smaller updates.

The Army has not yet awarded a contract for this aspect of the program.

The service delayed version 3 due to interface and data integration issues.

IPPS-A has experienced some cost growth and backlog in the past. Initial estimates for the program had the Army hit the payroll phase in 2016, according to a 2012 congressional hearing. It’s now scheduled for the mid-2020s.

The Army awarded CACI a five-year, $159 million contract in 2015 to develop the program. He was awarded a second two-year, $112.5 million contract modification in 2019 for continued support work on IPPS-A.

Adding other contracts related to program development, support, and equipment, the Army has already spent about $900 million building the IPPS-A, and another $200 million for testing. , support and implementation. It has an additional budget of $77 million for development in 2022 and $16 million for training.