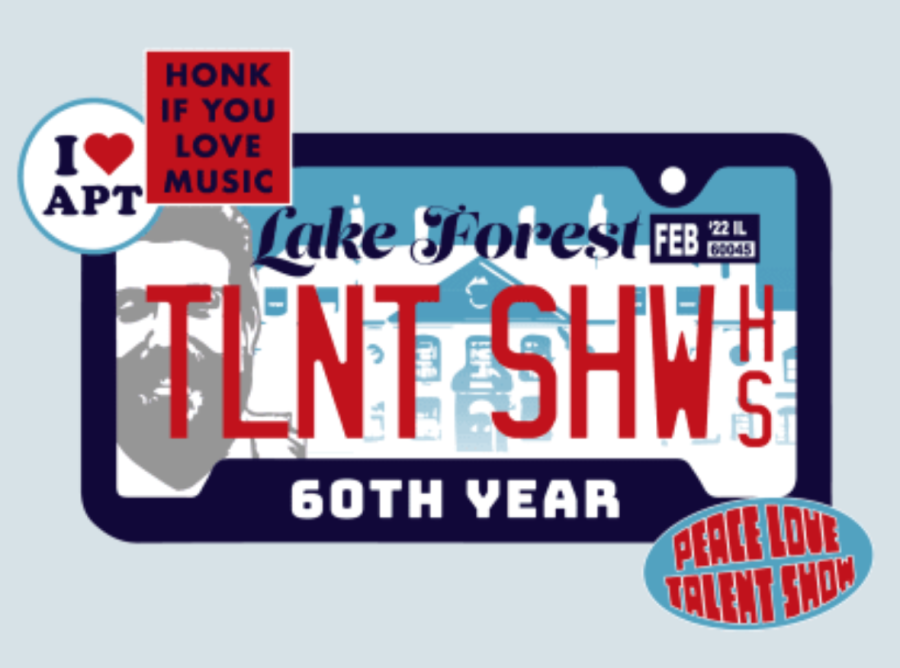 “On the Road Again,” the Talent Show performed last week for 60th year – The Forest Scout

This year’s Talent Show had it all.

Between satirical pop culture sketches (A^2), a performance by a jazz band (Jazz Band) and an Italian opera singer, soaking up the enthusiastic atmosphere of the Talent Show was easy this year . Led by hosts Connor Boyle and Saige Joseph, the show’s theme this year was “On the Road Again”.

You know when you watch the Olympics, and you see a 17 or 18 year old athlete and you wonder, what am I doing with my life? That’s what I felt during this performance. This duet absolutely killed it and made me realize how really good the violin sounds when played correctly. And did I mention they’re siblings? Kudos to the sophomore and freshman duo of Aidan and Keelin Watts.

The Barber of Seville

Lexi Makowiecki’s rendition of “The Barber of Seville” stole the entire talent show. She started her opera with a glorious song, but when I realized it was in Italian, I was surprised. Not only was the vocals stunning, but the piano tied it all together. Makowiecki and Saige Joseph absolutely wowed the crowd with their standout performance.

Sometimes the act right before intermission is the most boring. But not this year. This year, the crowd was on their feet, cheering to the beat of “Shooting Star” by owl town. But what else do you expect from Super Scout Emerson Donohue. With five background dancers behind her, Donohue encouraged the audience to join her and they certainly did. All in all, it was a fabulous and catchy performance from Donohue.

Who doesn’t love A Capella? This band lit it up with their rendition of Dua Lipa’s “Break my Heart.” The energy, the vibrations, the voices, the beatboxing: so good. Keep doing your LFHS A Capella thing, but we really need some sort of fun pun to replace the current title/name.

I have known Madeleine since she was in kindergarten and I never knew she played the piano. But Madeleine doesn’t just play the piano, she tickles the ivory like no one I’ve ever seen. In her rendition of Les Deux Arabesques by my favorite composer (Claude Debussy), Madeleine takes the audience out of the auditorium and into the streets of Paris.

The Band Boys did their thing like they always do: with energy, enthusiasm and confidence. Not only can they put on a show, but wow can they play their instruments. They played a Lucky Chops arrangement of “Funkytown” and “I Feel Good”. As the penultimate act, the boys in the group added some oomph to the Talent Show. If I don’t see these guys on stage in 10 years, I will be extremely disappointed.

The Kay and Rob Group

To no one’s surprise, the pitfalls were The Kay and Rob Group. With Robert Medica’s impeccable guitar playing and Kay Clifford’s angel voice, it’s pretty hard not to be an automatic hit. They played “Bound for Glory” by the Tedeschi truck bandand at the end of the performance, the entire talent show team joined them on stage and ended the evening with a bang.

Incredible work for everyone who participated in the Talent Show this year. It was a thrilling sight to say the least.

A list of all talent show performers in order is as follows:

space cow performed “No One Knows” by stone age queens

Rock Till We Drop: a talent contest for the over 64s? It’s a miraculous wellness smash | Television