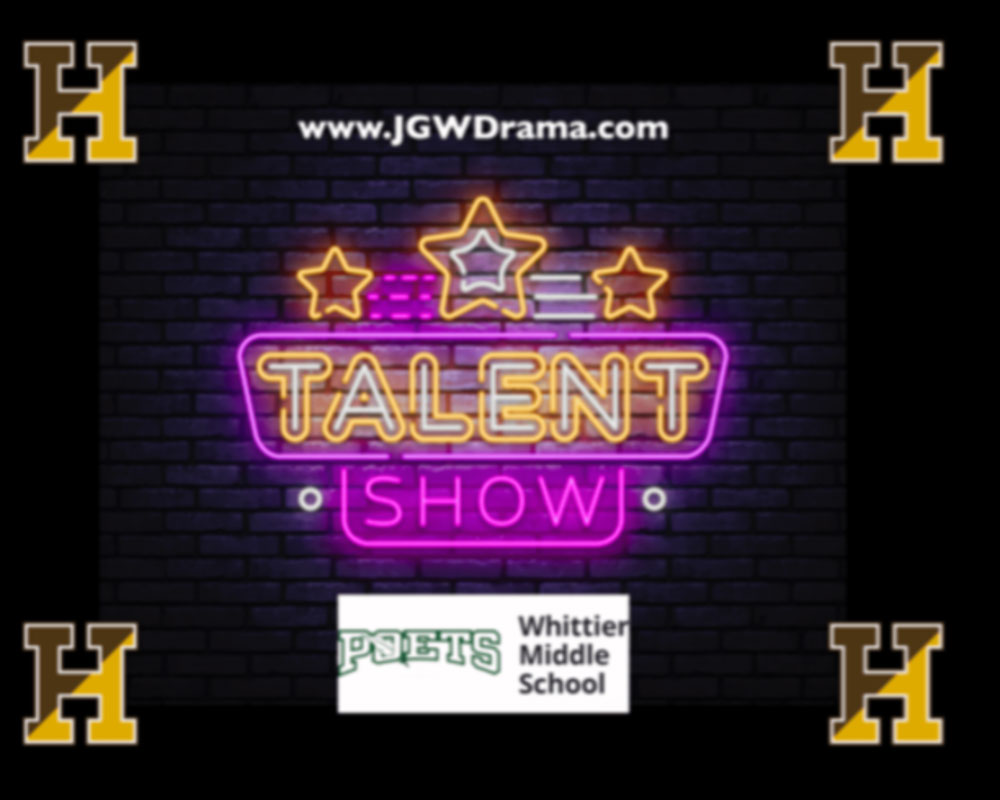 The John Greenleaf Whittier School Drama Club in Haverhill is gearing up for its upcoming production of Disney’s Moana JR. in June, but the club must first raise funds with donations and its fourth annual talent show this afternoon, April 8.

“We have fifth and sixth grade girls who have fantastic singing voices, so they will sing songs for you. I have a kid who does card tricks and then I also perform a song and the Willie Wonka Drama Club will also perform. A few other fun things. It looks like some teachers will be performing as well. So, you know, it will be fun to see too,” he said.

Tickets for the talent show are $5 online at JGWDrama.com and $7 at the door. The money raised will help pay for the production of Moana JR., which will take place June 3-5 at the school. Auditions for roles on the show are open to Haverhill Public School students in grades 3-9, April 11-13. Students can register for auditions at JGWDrama.com, where donations are also accepted.

It’s been a busy year for the John Greenleaf Whittier Drama Club.

“We started this year doing Willie Wonka Jr. We had the rights to the musical for a few years because of COVID. We were finally able to set up production in December, and using that, we’re embarking in the spring on our spring production of Moana JR.

Moana JR. is the story of an adventurous teenage girl who embarks on a daring mission across the Pacific Ocean to save her people. Today’s talent show helps pay for license fees.