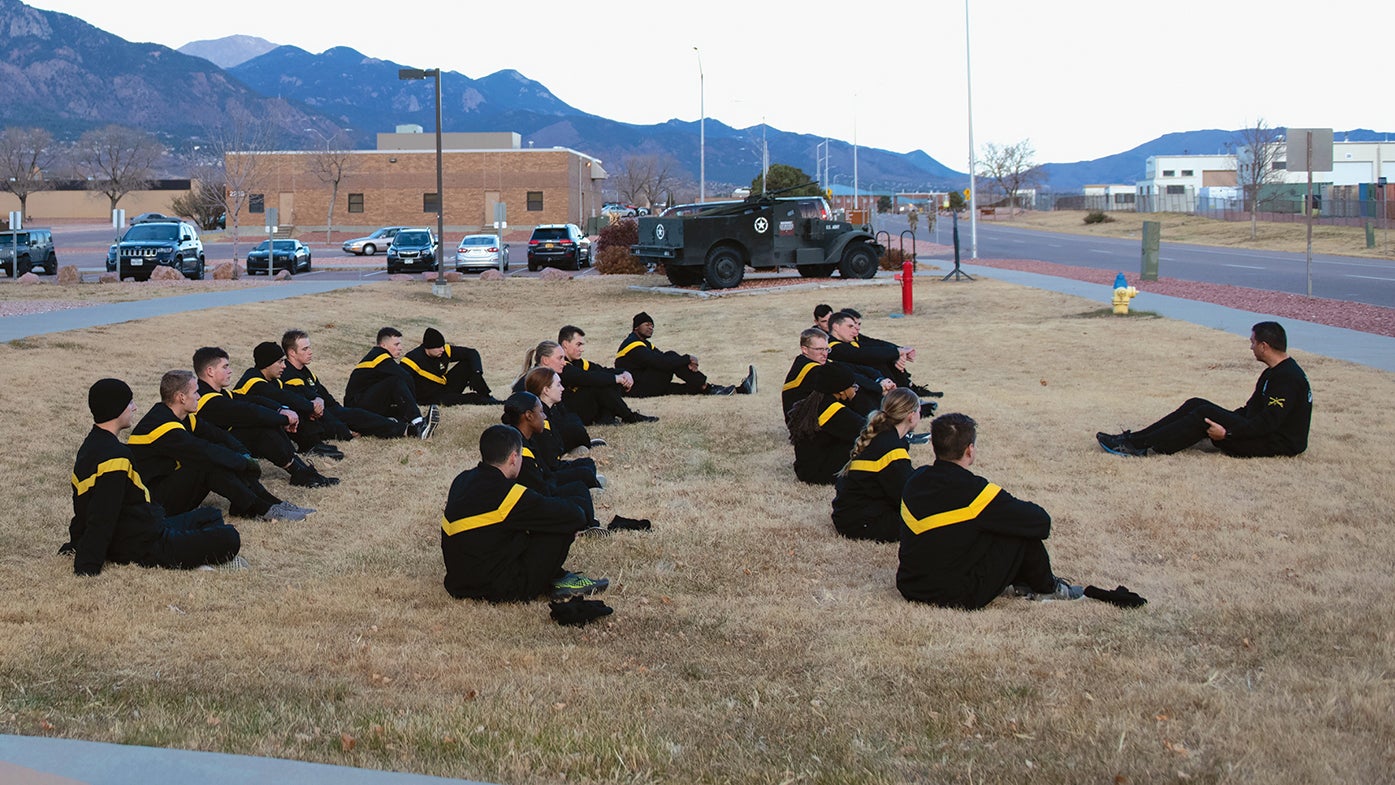 The pile of files and resumes covered the long conference table as executives huddled around, sorting and selecting them. Dozens of officers had contacted the brigade, each hoping to secure the one-on-one match that would allow them to serve in the location of their choice. The brigade did not have time to interview each candidate. Battalion commanders and brigade talent managers had the responsibility of sorting potential hires into a merit list order that would guide the brigade’s hiring decisions.

Once the hiring list was completed, the brigade human resources officer began making phone calls to offer one-on-one matches. Some officers agreed immediately; others had already joined other units; but most were evasive when offered a posting.

As days went by without a full hiring list, the brigade commander became more unsettled and decided to make hiring offers lower in the order of the merit list, picking up whoever signed up.

The Brigade eventually got matches for their slots, but at a cost. In the rush to hire quickly, none of the leaders noticed that they had compiled an order of merit list of officers who “looked exactly like them”. In other words, there was little diversity in order source and work experience, and zero ethnic and gender diversity.

Additionally, the brigade burned its reputation with a large cohort of candidate officers who felt there was no transparency in the hiring process. Applicants never had the opportunity to speak personally with a unit leader, or how competitive they were, what the brigade was looking for when it came to hiring, or exactly when the brigade made its selections. Consequently, few officers decided to take up the offers, with many officers sharing their poor interaction with peers and on social media.

Unfortunately, the above story is similar to what happened in the 1st Stryker Brigade Combat Team, 4th Infantry Division, during the last officer hire cycle. The “Raider Brigade” failed to develop a hiring strategy before the cycle, rushed to assess interested officers, fell behind in hiring and ended up recruiting a cohort of officers solid but slightly diversified. Our process lacked transparency and left too many agents wondering where they stood.

For the next hiring cycle and beyond, however, we are taking an entirely new approach. Here’s how.

We designed the Raider Brigade Talent Acquisition Process to formalize the Brigade’s hiring effort, provide transparency to interested officers, and promote diversity in our candidate pool. The Brigade Human Resources Officer and the Public Affairs Officer worked together to develop our model for acquiring the right talent, which follows these steps:

Step 1: Through social media, organizational leaders and referrals, we will invite officers to complete a questionnaire and provide documentation that will introduce them and show their intent to seek a position in the Raider Brigade. This process can begin well before the official hiring cycle begins, giving us the best chance to review files and engage with interested agents. During this stage, we will share unit products and key dates so agents know what to expect during the hiring process.

2nd step: Our Talent Managers (specially selected leaders who represent particular industries and positions) will review applications and compile a list of the most competitive candidates, updating the list as new leaders show interest.

Step 3: Talent managers will conduct interviews with the most competitive officers, allowing them to offer perspective on what it’s like to serve in the Raider Brigade as well as answer candidate questions.

Step 4: The talent managers will finalize an order of merit based on the files and interviews.

Step 5: Battalion commanders will apply their individual perspective and experience to the merit list order and make recommendations based on each candidate’s strength and potential contribution to the brigade.

Step 6: Battalion Commanders will then work together to finalize the Order of Merit list and present it to the Brigade Commander for approval.

Step 7: After deliberation with battalion commanders and key non-commissioned officers and staff, the brigade commander will validate that the proposed list meets the hiring needs of the brigade.

Step 8: Finally, the Brigade Commander and Talent Managers will schedule phone calls to offer positions in the Raider Brigade.

In the spirit of transparency, we will notify candidates when we receive their initial documentation and when we decide to hire them. Additionally, we know it can be frustrating to approach the end of the hiring cycle and not know if a unit has filled its positions. Therefore, we will make early hiring decisions and then notify all applicants when we are no longer hiring. This will allow agents to move down their preference list in a timely manner. After the cycle, we will also be asking for feedback so that we can improve our process in the future.

As mentioned earlier, it is important for us to create diversity in our pool of candidates. The “Army People Strategy” defines diversity as “all attributes, experiences, cultures, characteristics and origins of total force that reflect the nation we serve and enable the Army to deploy, fight and to win “.

In the Raider Brigade, we know that the strength of our team comes not only from our skills, knowledge and behaviors, but also from the diversity of backgrounds, perspectives and experiences that we bring with us. It is from these distinct perspectives that we are able to create new solutions to solve organizational challenges. We believe we will be a stronger, more effective team – and a more ready force – when we have broad representation among our leaders.

To achieve this, we must have a diverse candidate pool. The Raider Brigade’s talent acquisition process allows for this. Likewise, we will intentionally pursue talented officers who come from diverse backgrounds. As we saw in the last hiring cycle, diversity will not happen by default. It takes work.

If you are interested in serving with the 1st Stryker Brigade Combat Team at Fort Carson, Colorado, you can begin your application process by emailing us at [email protected] Even if you’re not in your movement window yet, we’d love to hear from you.

Please feel free to share our email and this article with your friends, peers and social media network so that more officers can learn how they can serve with us.

Make sense of the workplace