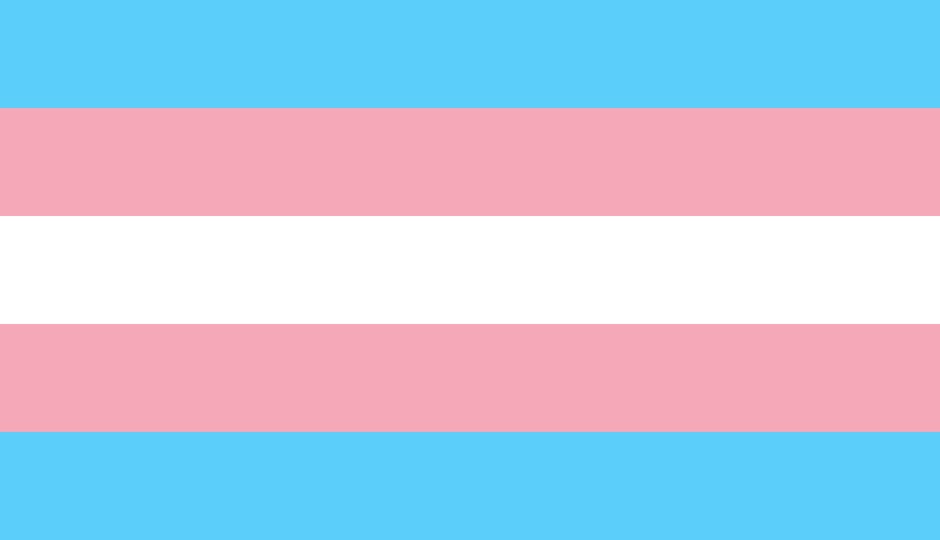 Transgender talent management – how Fujitsu and Salesforce are leading the way

Underrepresented, underemployed, underpaid and outright discriminated against in the workplace. This is unfortunately the experience of many trans and gender non-conforming people today.

Here are some stats from McKinsey & Co’s recent U.S. report titled “Being transgender at work‘:

The situation is no better in Europe. According to a 2019 survey by the European Union Agency for Fundamental Rights, only 51% of trans respondents were in paid employment at the time, compared to an average of 74% for the entire child-age population. working, points out Francesca Sanders, policy manager at trans membership organization, TGEU. She adds that because community members are subject to “structural and institutional discrimination,” they are also:

More likely to work in precarious and informal employment environments, which were the first sectors hit by job losses at the start of the pandemic. Many trans people have lost their jobs and subsequently their homes, and at the same time many have been unable to access government support. The situation has been even more difficult for trans people who are migrant, disabled, black and of color, d/Deaf and sex workers.

The McKinsey study also refers to such intersectional discrimination but in a wage context. He found, for example, that 75% of Native Americans and 43% of Hispanic trans people earn less than $25,000 a year, compared to just 17% of cisgender white adults.

But because the plight of trans people is too often covered up or associated with broader LGBTIQ issues, too few employers in tech, or elsewhere, are seriously addressing it. An exception to the rule is IT solutions and services provider Fujitsu.

The company has been trying to make change here for the past few years under the leadership of its Pride network, led by a trans employee. This led to the creation of guidelines to support transitioning staff, support for a range of pronouns in IT systems, and the introduction of gender-neutral bathrooms.

But that activity accelerated following an employee engagement survey conducted in October 2020, which found that the company’s trans workers had a less favorable experience than their cis colleagues. The findings were reviewed by Fujitsu Pride and a roundtable was set up to “unpack the feedback,” says Kelly Metcalf, head of diversity, inclusion and wellbeing.

As a result, the company has released an educational document Allies Guide during LGBTQ+ History Month in February covering all groups included in the acronym, including trans people. Each guide explored what a given gender identity means, the myths surrounding it, and the truth behind the matter.

Similarly, consultancy Out Now has produced and launched two of a six-part LGBTQ Ally Activation series, with the latest due out in February. Such content is valuable, says Metcalf, because:

It’s important to start a conversation, because that’s when you get meaningful information that you can act on. Most people come from a place where they want to be together, but language can hold them back. The language is changing rapidly here which can put people off as they are afraid of saying the wrong thing. So I would say yes, seek advice, but don’t let the fear of saying the wrong thing stop you. People will judge you on your intentions, so if you clarify them and accept feedback if you use the wrong word, there should be no problem.

The HR department also chose to review all of its policies, which were “a bit fragmented”, in early 2021 to ensure they took a gender-neutral approach and were based on gender-neutral language. Changes here included ensuring that parental leave policies did not simply refer to “mothers” or “fathers”. This decision resulted in the creation of a new employee handbook, which was launched in March.

A common challenge when trying to ensure that trans employees have a positive work experience is simply the lack of data available on their true situation. Metcalf explains:

Historically, we have not asked about gender identity in our HR systems, although we will from early 2022. This will give us a good opportunity to understand what diversity looks like here, so that we can see the gaps and differences in terms of career. progress and others. People’s data, insights and stories have tremendous power because when you bring them together, you can gain a clear understanding of what inclusion looks like in your organization. But gender identity is perhaps one of the most difficult areas to collect data because your system may not allow you to do so, or people may not be comfortable sharing this type of information. personal information, which makes modeling in quantitative terms more difficult.

The aim is to launch a campaign in the first quarter of 2022 to encourage this sharing, with the aim to start modeling the first data by the middle of the year.

Another provider that takes its responsibilities to its trans workers seriously is cloud-based CRM software provider Salesforce. To mark Transgender Awareness Week in the United States last month, for example, it extended its inclusive benefits, which were previously only available in the United States to transgender and non-binary employees worldwide, in order to provide them with financial resources and emotional support.

Developed with the help of Outforce, the company’s Employee Resource Group (ERG) for sexual orientation and gender identity diversity, the benefits consist of:

Gino Ramos, director of ERG strategy for the supplier, explains the reason:

Access to health care is one of the main barriers facing the transgender community. By listening to our LGBTQ+ community, we learned that many transgender and gender non-conforming employees struggle to get the care they deserve, and that more resources are needed to make them feel safe and supported on our workplace… We want all employees to feel safe at work every day and we believe these new benefits are an important step on that path.

And it’s this element of listening that Ramos says is vital if employers are to support transgender and gender non-conforming staff in the most effective way possible. He explains:

The most important thing companies can do is partner with LGBTQ+ employees. If we want to break down barriers in a meaningful way, we must start by listening to understand the unique needs and experiences of the transgender and gender non-conforming community. And it can’t be one and done. Employers should create dedicated forums and channels where leaders can stay connected with the LGBTQ+ community.

At Salesforce, for example, Outforce meets regularly with vendor executives to discuss needs, issues, and “distinctions.” There is also a private transgender and gender non-conforming Slack channel to provide community members with a safe place to network. Additionally, Ramos says:

Our Transgender Task Force and the Equity Office are teaming up to take a closer look at our policies, processes and resources to ensure we provide the best possible support to our transgender and gender non-conforming community, now and in the future. ‘coming.

As Ramos puts it succinctly, in today’s “hyper-competitive talent market” it makes sense to seek out and nurture people within this all too often maligned community. But it’s not just about that – it’s also about helping to create a fairer and more just world. As he concludes:

Companies have a tremendous opportunity to support this community in places where the world has typically failed, including expanding benefits policies and health care coverage… The unique experiences of the transgender and gender non-conforming community can enrich companies and their services by developing innovations that may have been overlooked in a predominantly cis-normative world. In the future, I expect more companies to adopt inclusive practices in their product design process as well.