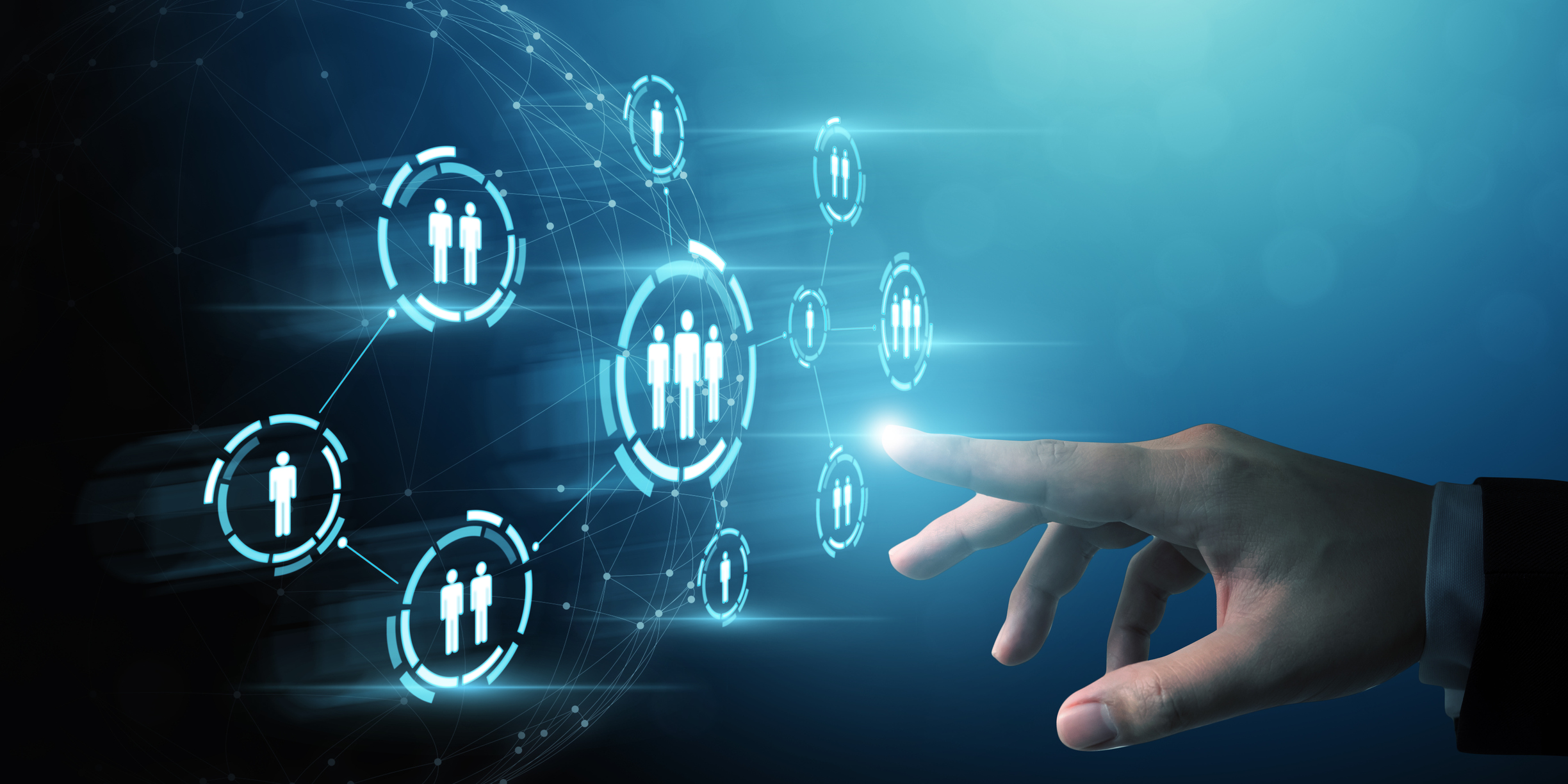 For the Department of Veterans Affairs, collecting feedback has been part of the agency’s DNA for a few years.

Feedback typically comes from veterans, caregivers, and family members that VA serves. But in this case, the service collects feedback from another group of customers: its employees.

Similar to the VA travel card developed for military and veterans, the department created a card for its workforce last year.

“The goal was really for us to create an artifact that any member of the VA team who chose this card could follow their own journey through it,” Airis McCottry Gill, executive director of employee experience and organizational management for the VA Office of Veterans Experience.

To create the map, the Office of Veterans Experience spoke with everyone from doctors and nurses to food service workers, lawyers and program analysts.

The department collected more than 11,000 data points from the VA workforce, which ultimately informed an employee journey map with five phases, 23 milestones, and 30 different “significant moments.”

These “moments” begin with the application and onboarding process and continue through retirement.

But for starters, the department is focusing on a handful of moments — including onboarding, developing a career, learning new skills and getting job feedback — to prioritize.

“While we wish we had a magic wand and could change or fix everything overnight, we don’t,” Gill said. “But we can take incremental steps to improve these things a little bit, move incrementally, taking feedback internally iteratively as we go.”

VA surveyed more employees to find out their opinion of the professional development process within the department. Gill said he learned that some employees seek opportunities to develop their leadership skills, while others said they prefer different ways to take on challenging projects or learn new skills.

“Sometimes there’s this flaw that we go where we think if people want to grow, if people want to do something different, then we have to put them in a leadership development program or we have to give them jobs. supervisory responsibilities,” Gill said. “We’ve heard an overwhelming response from people saying, ‘That’s great,’ but maybe that’s not the way to go for me. But that doesn’t mean I don’t want to invest in it and it doesn’t mean I’m stagnating either. It just means that I want to be invested where I am.

The department is piloting an “Ask Me Anything” program where employees can learn about the steps senior leaders have taken to advance and grow within the department.

He will also hold listening sessions with VA employees from underrepresented backgrounds, Gill said. These conversations will help VA leadership determine whether employees from certain backgrounds are having less-than-favorable experiences with certain “moments” throughout their VA journey — and potential ways to address those shortcomings.

“We also saw an opportunity as we spoke and listened to our team members that inclusion, diversity, equity and accessibility play a huge part in all of this, not as a sidelined item that is discussed and isolated on its own, but it’s really present in all the work we do,” she said. “It’s a critical lens through which to focus on those moments that matter, because we hear these themes when we talk to our team members. We also wanted to elevate that part of the conversation.

VA will also launch a new survey initiative, modeled after its existing program to gather feedback from veterans, known as VSignals. New surveys will collect feedback from VA employees on the onboarding process, as well as other HR transactions, Gill said.

“We are starting integration surveys,” she said. “VA always had one, but we split it into two: after 30 days and also after 90 days, to see not only that you got the information you needed, but that you got your security badge? Did you receive your laptop? Was it easy? How did you feel going through this process? We really try to use a data-driven approach to inform the steps we take. and the next steps that we are pursuing as part of that as well.